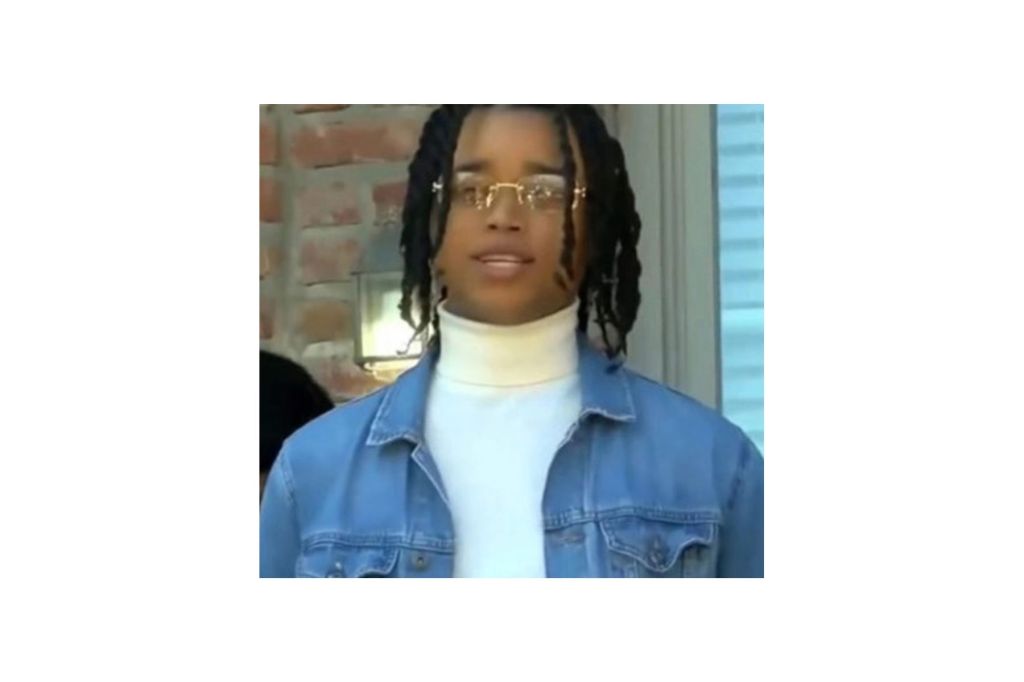 A former FedEx driver who was shot at while in Brookhaven in 2022 has filed a lawsuit against his former employer, the City of Brookhaven, Police Chief Kenneth Collins, and alleged shooters Brandon and Gregory Case

D’Monterrio Gibson was making a delivery for FedEx on Jan. 24, 2022, on Junior Trail when he said the Cases attempted to block his truck from leaving, then fired gunshots at him as they pursued his vehicle as far as Interstate 55. The Cases surrendered to police on Feb. 1. They were initially charged with shooting into a motor vehicle (Brandon Case) and conspiracy (Gregory Case) and released on bond.

In November 2022, a grand jury indicted both men on charges of attempted murder, conspiracy and shooting into a motor vehicle. Both men were arrested and bonded out on $500,000 individual bonds.

At the time, Gibson’s attorney Carlos Moore said his client was happy the case was progressing.

“My client is pleased that justice is being served in this case. This is a step in the right direction. We’re hoping for a conviction when the trial takes place by jury for a conviction in each,” Moore said. “This man came within an inch of losing his life. While we are disappointed that it took so long to get to this point, Mr. Gibson is pleased that the indictments have been secured.”

The lawsuit — filed Friday, Jan. 20, 2023, in the Southern District of Mississippi — seeks “to recover actual and punitive damages … for the Defendants’ acting in concert and conspiracy to violate Mr. Gibson’s rights … for obstruction of justice, and Mississippi common law claims of negligence and intentional torts” (acts or omissions that give rise to injury or harm amounting to civil wrongs).

The suit states, “Plaintiff D’Monterrio Gibson was acting within the scope of his employment … when he was civilly assaulted and battered by Defendants Brandon and Gregory Case. Defendants Case essentially terrorized, shot at, and chased Mr. Gibson out of the Junior Trail neighborhood … Following the assault …, the Defendants, City and Chief Collins deliberately delayed the proper investigation of Mr. Gibson’s claims against the Defendants Case, delayed the arrest of said Defendants … and delayed the presentation of critical evidence and documentation pertinent … Defendant FedEx sent him back to work on the same dangerous route the following day, intentionally discriminating against Plaintiff because of his race and intentionally inflicting emotional distress.”

The lawsuit claims Chief Collins “intentionally delayed justice … by delaying the presentation of critical evidence and documentation … for nearly ten months, and failed to properly investigate the crimes allegedly committed.”

Gibson also claims in the lawsuit that Collins “assaulted (him) at a peaceful rally after the shooting.”

The suit asks for “judgment against all Defendants, including compensatory damages, punitive damages against the individually-named Defendants, as well as Defendant FedEx, any and all damages allowed by State and Federal law including attorney’s fees, in an aggregate amount well above the jurisdictional amount needed to bring this case in Court and no less than $5,000,000.00.”

City of Brookhaven attorney Bobby Moak spoke Monday on behalf of the city and Chief Collins in his official capacity.

“We don’t speak on pending litigation, and we have not yet been served,” Moak said. “We will however speak with our legal filings in this matter and make them available at that time.”