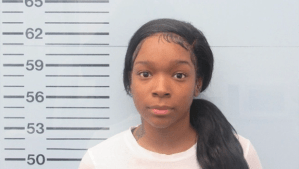 A Mississippi woman was arrested after she reportedly fired a gun at a coworker while both were driving on the highway. Kiya Ales, 21, of ... Read more 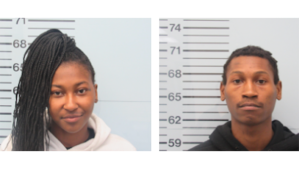 Two people have been arrested on multiple charges after a Mississippi homeowner reported an armed robbery in progress to police Wednesday. On Feb. 14 at ... Read more 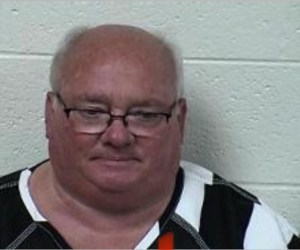 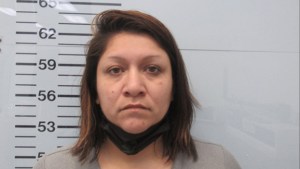 A Mississippi woman is facing felony charges after she reportedly stole two bicycles. Ashley Horton, 37, of Tupelo, was charged with two counts of grand ... Read more 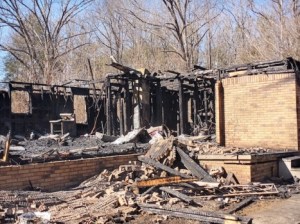 Weekend Mississippi house fire claims one life; cause under investigation

Little information is being released in a fatal weekend house fire that is being investigated by the Mississippi State Fire Marshal’s office. On Saturday, Feb. ... Read more 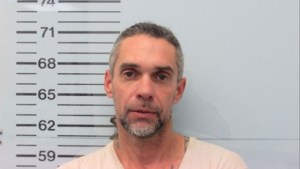 An ongoing investigation of telephone cable thefts in North Mississippi has led to the second arrest of another suspect in the case. On January 24th, ... Read more 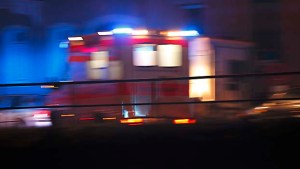 On Thanksgiving Day at approximately 6:37 PM, the Mississippi Highway Patrol responded to a fatal crash on US 278 in Lafayette County. An eastbound 2013 ... Read more 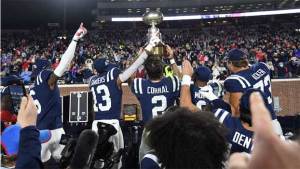 The Ole Miss Rebels won the Egg Bowl on a rainy cold night in Starkville, dominating Mississippi State. This is not only an SEC win, ... Read more 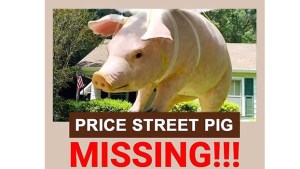 The owners of the Price Street Pig are offering a $500 reward to the person who will return their stolen, life-like pig. The pig named ... Read more 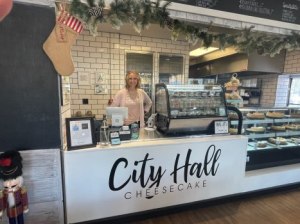 City Hall Cheesecake is not only serving up some of the best cheesecakes in the South, the small business is serving the homeless and those ... Read more