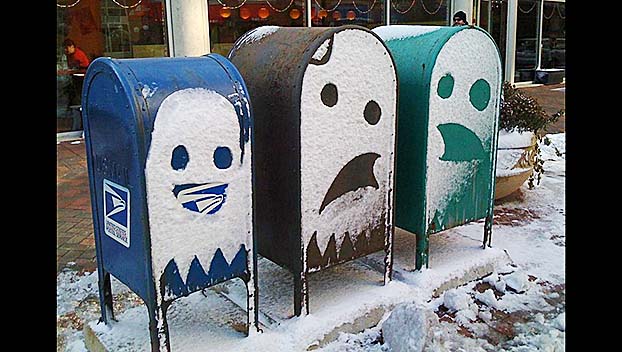 The United States Postal Service will increase the cost of a first-class, forever stamp in January 27. The price will increase 10 percent, going from $0.50 to $0.55. The increase is being made to help offset the $3.9 billion in losses the USPS incurred in fiscal year 2018.

Just after the New Year, the price of a first-class, forever stamp will increase 10 percent.

Beginning January 27, the price of a first-class stamp will rise from $0.50 to $0.55. The cost increase is the largest increase in USPS history.