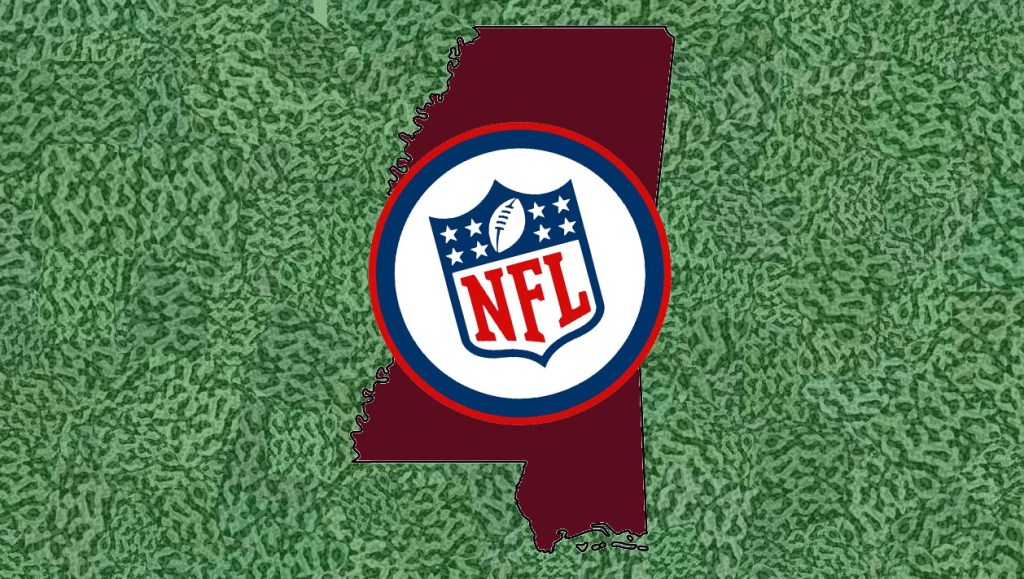 With eight teams remaining in the NFL playoffs, not surprisingly Mississippi’s great legacy of football talent is represented well.

All but one of the eight remaining teams has at least one player on the roster with Mississippi ties — either being from the Magnolia State or having played for a Mississippi school.

If you don’t have a favorite team still in the hunt, feel free to join other Mississippians in rooting for the hometown players. The wide field of Mississippi connections means it’s highly likely the Magnolia State will be represented in the Super Bowl.

The lineups (and Mississippi connections) include:

The Chargers-Patriots game will also have another Mississippi connection on the field (in black and white stripes).

Editor’s note: The original article contained an error, listing players from the Seahawks under another team’s heading. The Seahawks were eliminated earlier from the playoffs. We regret the error and are happy to set the record straight.