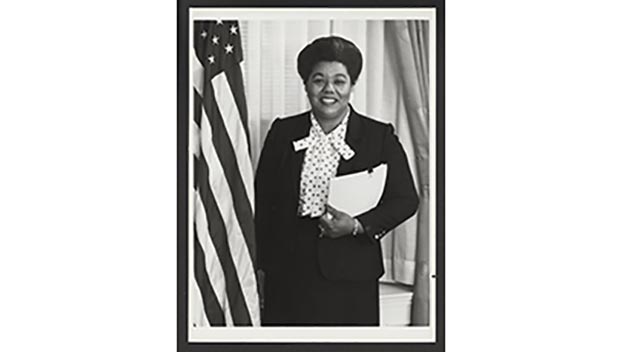 As millions of Americans celebrate the life and legacy of civil rights leader Dr. Martin Luther King Jr. Monday, most probably have no idea that the holiday was created in part by the efforts of Mississippi Delta native.

Katie Green Hall was born on April 3, 1938, in Mound Bayou, Mississippi. She was one of 12 children. and went on to graduate from Mississippi Vocational College (now called Mississippi Valley State University) with a degree in political science.

The nation would thenceforth in Jan. 1986 observe the first national holiday in honor of
Dr. Martin Luther King, Jr’s birthday on the third Monday in January, as stated in U.S. Representative Hall’s legislation.

As a result, Dr. Martin Luther King, Jr. became the only African-American in the history of the United States Congress to be honored with a national holiday.