From bad to worse: Man damages truck, trailer, ATV and winds up in jail 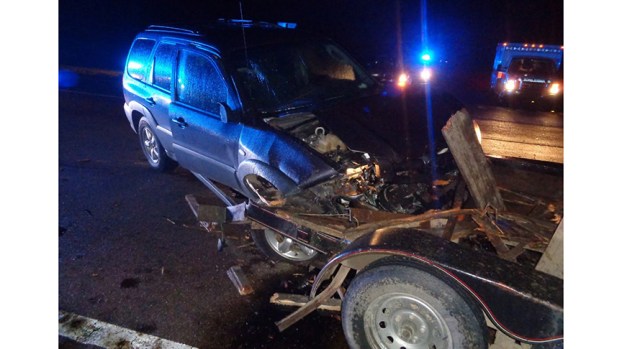 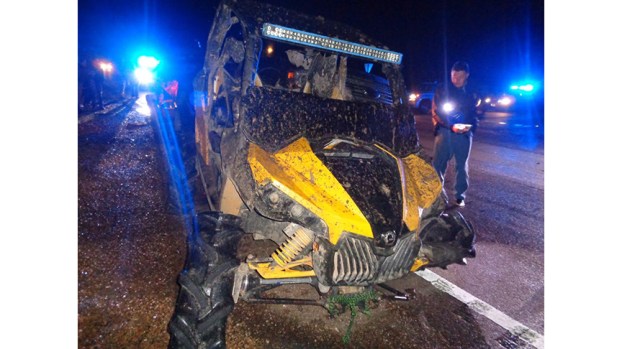 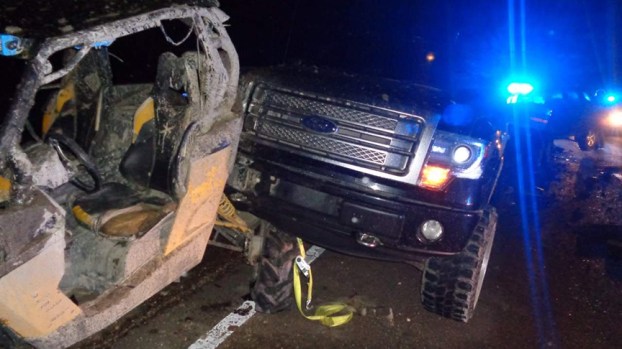 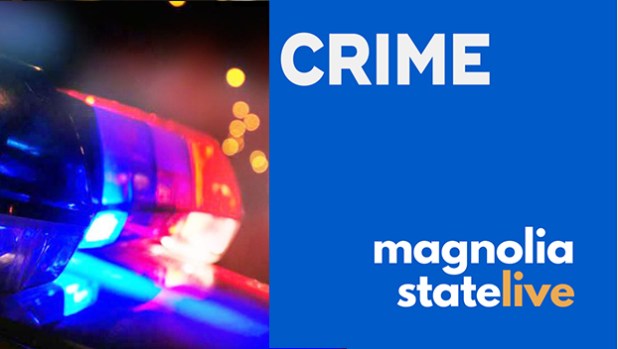 A Mississippi man’s bad luck got worse and worse this weekend near Brookhaven. He was fortunate neither he nor anyone else was injured or killed.

Mississippi Highway Patrol troopers say Trenton Blackmon, 21, of Natchez, ran out of gas while traveling westbound on U.S. 84 at approximately 8 p.m. when his truck ran out of gas.

Blackmon was hauling a side-by-side all-terrain vehicle on a trailer behind his truck. With his truck crippled and on the roadway, he used his ATV to try and move the truck and trailer from the roadway.

In the process, troopers reported, another vehicle collided with Blackmon’s trailer, which in turn went underneath his Ford F-150 truck, when then struck the ATV Blackmon was driving.

Cpl. Brandon Fortenberry with the Mississippi Highway Patrol said the Blackmon was charged with driving under the influence.

No one was injured in the crash.