A Catholic diocese in Mississippi has released its list of clergy credibly accused of sexual misconduct with minors.

The Diocese of Biloxi said Thursday three priests faced such allegations since the diocese was founded in 1977.

Morales pleaded guilty to sexual battery against a juvenile male in 2015 and was sentenced to 10 years in prison.

The diocese says all three were prohibited from the ministry and allegations were reported to authorities.

The Diocese of Jackson is expected later this year to release information on priests in the area accused prior to that. 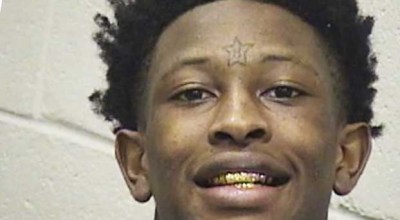 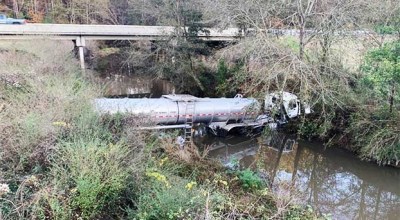 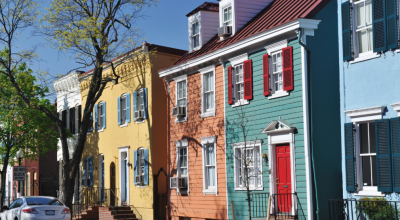 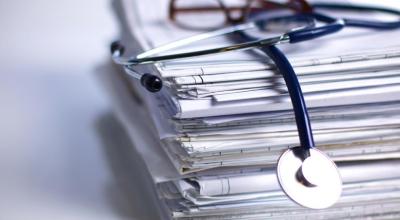 Federal shutdown may cause state workers to be furloughed…