Parents be warned, university tuition is going up average of 4% in Mississippi 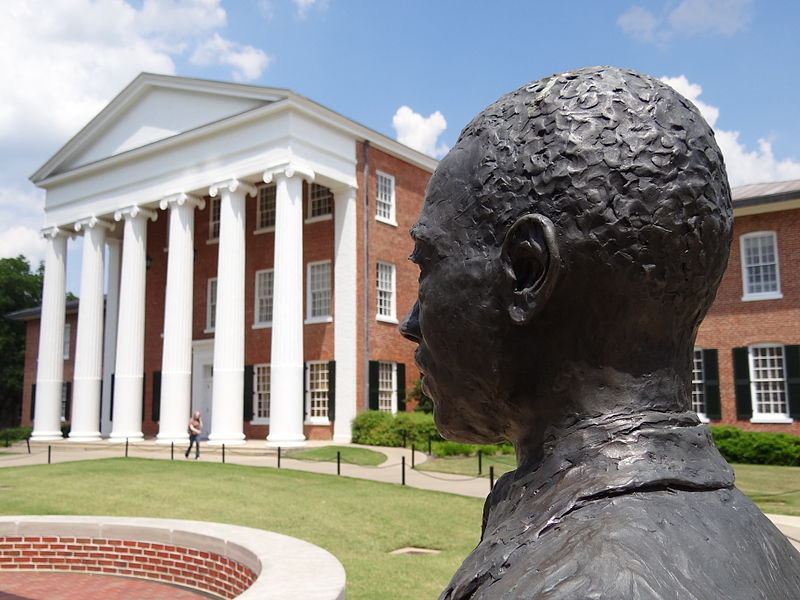 Mississippi’s eight public universities plan to raise tuition by an average of 4% next fall, saying state funding increases this year are earmarked for increasing employee costs and they need more money to maintain programs.

The College Board on Thursday gave final approval to tuition increases at all of the universities, waiving the normal procedure in which trustees would vote again later.

The statewide average for two semesters of full-time tuition and fees will rise by an average of $312 to $8,120 for in-state undergraduates. Increases range from 8.4% at Mississippi University for Women to 1.9% at the University of Mississippi.

Universities are scheduled to get $38 million more in state money in the 2020 budget year beginning July 1 than last year. Most of that 5.6% increase will be spent on mandated increases for employee raises, pensions and health insurance costs, though. The increase is a partial recovery from sharp cuts in state appropriations made in 2017 and 2018, but overall state spending on universities remains almost 6% below where it was in 2016.

MUW President Nora Miller said the listed 8.4% increase at her institution is deceptive because the university is abolishing online course fees and instead rolling it into tuition.

“Students will really be paying 3% more than what they have been paying,” Miller said.

At Delta State University, which is increasing tuition and fees by 5.9%, President Bill LaForge said the university operates on a tight margin and could have faced program cuts without the increase.

“It’s a modest amount but it also keeps us very competitive with our sister institutions in the state and the midsouth,” LaForge said. “Without that, we would have had to go in and cut a professorship or a program somewhere.”

Nearly 80% of Mississippi students don’t pay the sticker price, thanks to federal, state and college-based aid. In 2016-2017, Mississippi university undergraduates typically got around $8,000 worth of aid, federal figures show. That covered about one-third of the total cost of attendance for on-campus students, including, tuition, room and board, books and transportation.

More students are borrowing to pay for school. The Institute for College Access and Success reports 58% of graduates from the state’s public and private
universities had debt when they collected a diploma in 2017, with the typical borrower graduating with more than $30,000 in debt.

For a full list of how tuitions compare at state universities visit: https://www.magnoliastatelive.com/2019/04/18/how-tuition-at-mississippi-universities-stacks-up/