Man who followed 12 year-old into restaurant bathroom, later raped her will spend 12 years in prison 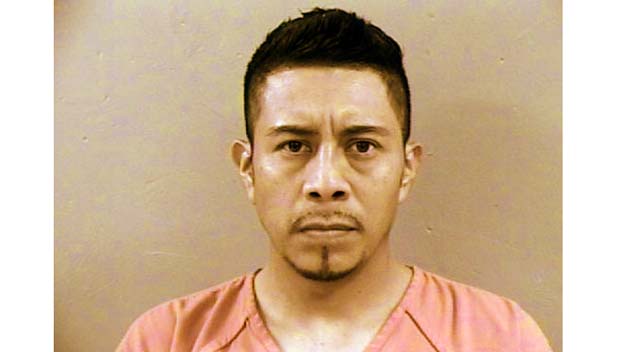 A former restaurant worker will spend 12 years in prison for sexual battery of a 12-year-old girl, the Madison and Rankin County District Attorney’s office announced Tuesday.

“Every day in America young girls are coerced to meet men who have ill intent toward them,” Bramlett said. “Unfortunately, this is one of those cases where a much older man talked a young girl into meeting him and forced her to have sex. Our children are now easier targets for pedophiles and we must continue to seek justice for those who become victims.”

Upon release, Alfronso-Arguello will be required to register with the Mississippi Sexual Offender Registry and serve five years of supervised probation if he is not deported by ICE.

On August 26, 2018, the Madison County Sheriff’s office responded to a call from the victim’s mother that her daughter had been forced to have sex with Alfronso-Arguello.

Upon arriving on the scene, the deputy was told by the mother that her daughter had been at a Ridgeland restaurant the night before and was coerced by Alfronso-Arguello, an employee of the restaurant, to provide him with her phone number and address after he followed her into the restaurant’s bathroom.

The mother awoke around 3:00 a.m., the morning after the evening incident at the restaurant, to find the victim’s light on in her bedroom, but could not find her in the house.

She opened the front door to find her daughter coming into the house and a pick-up truck speeding away with one of its doors open. When questioned later in the day by her father, the victim told him that Alfronso-Arguello started texting her when his shift ended and said he wanted to see her.

The victim told her father that Alfronso-Arguello was already on his way to her house when she started receiving his text messages.

The victim exited her house and got into the truck with Alfronso-Arguello, where he forced her to have sex after she repeatedly told him no and attempted to get out of his truck. He held her down and forced himself onto her.

The victim was interviewed by the Children’s Advocacy Center and her story was consistent with what she told the nurses at the hospital and her father.

Payrolls tick up as unemployment rate stays flat in…