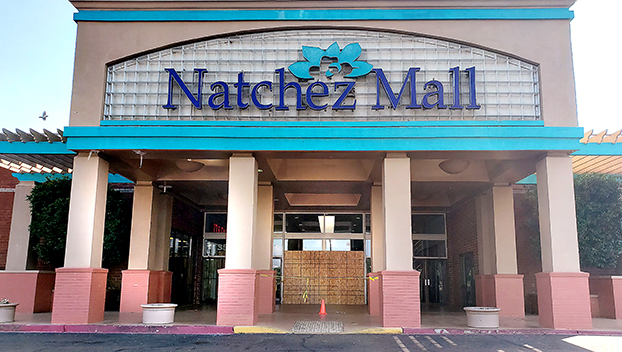 Filmmakers plan to stage a vehicle crashing through the front entrance of the Natchez Mall, a producer of “Breaking News in Yuba County” confirmed Friday.

“You’re damn right we will be,” said producer John Norris of driving a vehicle through the mall, “and backward. It’s going to be fun.”

The crash will be part of a jewelry heist scene in “Breaking News in Yuba County” that is being filmed in Natchez and is directed by Tate Taylor and stars Allison Janney, Juliette Lewis and Mila Kunis, among others.

At an undisclosed time, Norris said a car will be backed up to the glass doors at the mall’s main entrance and then be made to look more dramatic though Hollywood magic.

Movie crews started filming ‘Breaking News in Yuba County’ on June 1 at the Cash Savers grocery store in Magnolia Mall and have been spotted in numerous locations across the city. Most recently, crews were seen filming at the Natchez Police Department Thursday.

Some downtown streets in Natchez will be closed next week for filming, including sections of Commerce Street and Main Street.

No parking will be allowed on Commerce Street between State and Franklin streets beginning at 6 p.m. Monday through 11 p.m. Thursday.