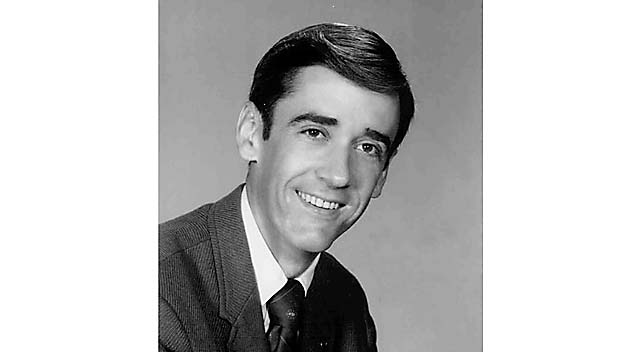 Jerry Bostick grew up in the tiny town of Golden, Mississippi, in Tishomingo County. He graduated with a degree in civil engineering from Mississippi State University and joined NASA in 1962. Bostick became the retrofire officer and flight dynamics officer during the Mercury, Gemini, Apollo and Skylab programs. He later held other roles at NASA as well throughout his career before leaving NASA in 1984 to work for Grumman Aerospace.

Bostick served as technical adviser for the film Apollo 13 and may have led to the famous line in the movie — which was never reportedly said in the real life events during the Apollo 13 flight — “Failure is not an option.”

Bostic was quoted as saying:

“As far as the expression ‘Failure is not an option”, you are correct that (NASA Flight Director Gene) Kranz never used that term. In preparation for the movie, the script writers, Al Reinart and Bill Broyles, came down to Clear Lake to interview me on “What are the people in Mission Control really like?” One of their questions was “Weren’t there times when everybody, or at least a few people, just panicked?” My answer was “No, when bad things happened, we just calmly laid out all the options, and failure was not one of them. We never panicked, and we never gave up on finding a solution.” I immediately sensed that Bill Broyles wanted to leave and assumed that he was bored with the interview. Only months later did I learn that when they got in their car to leave, he started screaming, “That’s it! That’s the tag line for the whole movie, Failure is not an option. Now we just have to figure out who to have say it.” Of course, they gave it to the Kranz character, and the rest is history.”