Opinion: Proposal to reform healthcare in Mississippi more like PenceCare than Obamacare 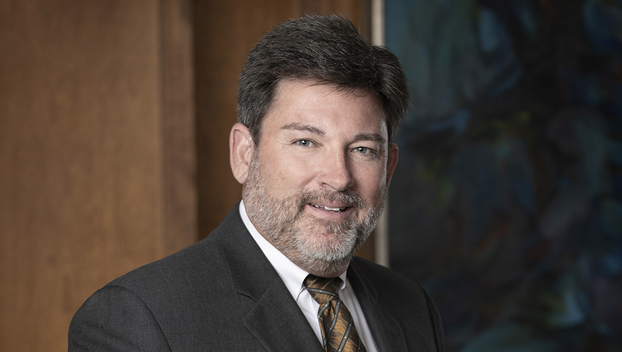 Vice President Pence, when he was Governor of Indiana, enacted a conservative brand of Medicaid reform for his state.

The Mississippi Hospital Association, at the request of Governor Bryant last fall, has worked to create a similar proposal – Mississippi Cares – for working Mississippians who need healthcare coverage.

Mississippi Cares is NOT Obamacare. It’s PenceCare. Our proposal stays true to conservative principles by offering a helping hand to low-income adults who are already helping themselves. It will also reduce the amount of services for which healthcare providers receive no payment.

According to recent reports by the State Auditor and a national health care advisor, Navigant, dozens of other Mississippi hospitals are at financial risk of closing. When hospitals close, the communities around them begin a slow but sure decline. It’s impossible to name a thriving town that doesn’t have a hospital located nearby.

Without reform, more of our hospitals will close and eventually doctors will leave those small towns too.

Vice President Pence in Indiana used a combination of plan member contributions and hospital taxes to pay for their state costs without any tax increase for Indiana taxpayers and that’s how we can do it in Mississippi.

And these taxes, when combined with the premiums paid by plan members, will cover the entire state cost of the program and allow for Mississippi to draw down 90% matching funds from the federal government – just like we do for emergency declarations, farm subsidies and countless other federal programs.

This 90% match will never decrease under current law.

Anyone who says that this proposal will raise taxes on Mississippians or cost the state of Mississippi more money has either not taken the time to read the proposal or is being intentionally misleading. Unlike Obamacare, Mississippi Cares will result in over $100 million in net revenue coming into the state general fund.

That’s more than the state lottery and, unlike the lottery, our program will create tens of thousands of new jobs and hundreds of millions of dollars in personal income.

This proposal will provide better health for hundreds of thousands of working Mississippians who can’t afford health insurance, help our small businesses, and add over $100 million in new revenue to the state’s bottom line – revenue that can go towards teacher pay raises and improving roads and bridges.

If Mike Pence – the man President Trump trusts the most to lead our country in his place – created this program to support a healthier Indiana, then we can use his same conservative principles to build a healthier Mississippi.

The numbers add up. Check them for yourself at MississippiCares.com.

Timothy H. Moore is the President/Chief Executive Officer of the Mississippi Hospital Association

The Mississippi Hospital Association is the statewide trade organization dedicated to effectively serving the health care needs of Mississippi through serving those who serve us all – our state’s hospitals and their employees.

Analysis: In Mississippi, work to aid families could be…