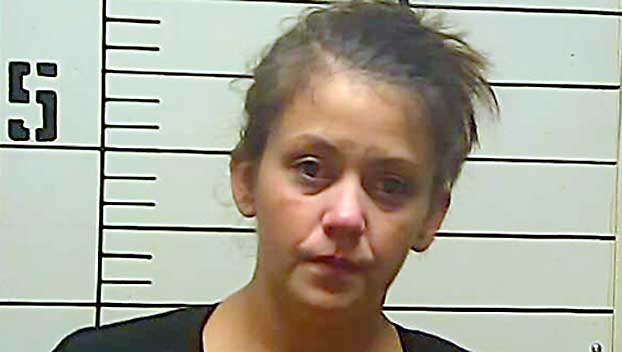 A Mississippi mother was charged with felony child abuse this week after her infant daughter died with traces of methamphetamine in the child’s system.

Fitzgerald was charged with felony child abuse after deputies investigated the death of Fitzgerald’s 6-month-old child.

A Clay County Sheriff spokesman said additional arrests in the case are expected, but few details about the circumstances of the child’s death were released.

Fitzgerald was being held Thursday in the Clay County Jail on a $100,000 bond.