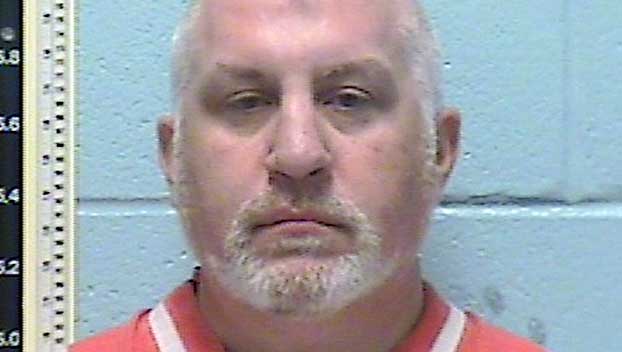 A federal judge imposed the maximum penalty Thursday on a 46-year-old Mississippi man who admitted he created child pornography.

Dannie Curlee, Jr., of Picayune, was sentenced today by Senior U.S. District Judge Louis Guirola Jr., to the maximum statutory penalty of 30 years in federal prison, followed by a lifetime of supervised release, for producing images of a minor engaged in sexually explicit conduct.

Curlee was also ordered to pay restitution in the amount of $3,000 to a victim, and a special assessment of $5,000 under the Justice for Victims of Trafficking Act of 2015.

“Harming children by producing child pornography is pure evil, plain and simple. Those who commit such evil acts will face severe consequences from this office. There is absolutely no place in our society for this abhorrent activity, and we will continue to do all that we can to protect children and prevent the most vulnerable among us from ever becoming a victim,” said U.S. Attorney Hurst.

Further investigation and the identification of an internet protocol or “IP” address linked to Curlee led to the execution of a federal search warrant at Curlee’s Picayune residence in July 2018 and his subsequent arrest. Curlee admitted when interviewed that he had produced images of a minor child. Curlee was charged in a federal criminal indictment with producing images of a minor engaged in sexually explicit conduct. He pled guilty before Judge Guirola on August 7, 2019.

The case was investigated by the Homeland Security Investigations Gulfport Border Enforcement Security Task Force with assistance from the Pearl River County Sheriff’s Office. It was prosecuted by Assistant U.S. Attorney Andrea Jones.