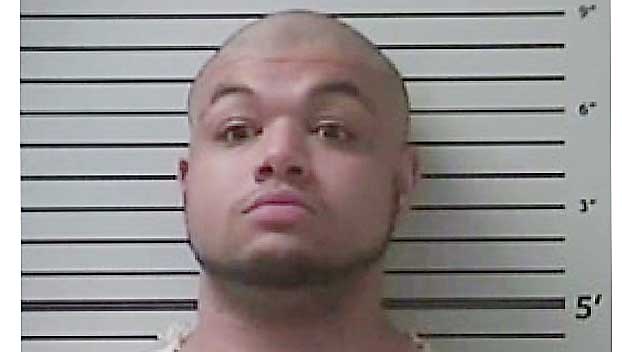 A Mississippi man has been arrested and accused of shooting four people during an “ambush” that left two fatally wounded and one in critical condition, authorities said.

Ponthieux said the group was pulling into an apartment complex when Michel shot at them and stole their car. Michel drove to a gas station where he stole another car at gunpoint, authorities said.

Later in the evening, Michel returned home covered in blood, Ponthieux said. Michel’s mother called police and he was arrested.

Michel was charged with murder, attempted murder, aggravated assault, carjacking and possession of a weapon by a convicted felon.

Ponthieux said this appears to be a “random act of violence” and that officials found no evidence of drug activity.

It’s unclear whether Michel has an attorney who can comment on his behalf.