Ex-school district employee charged with defrauding schools of more than $50,000 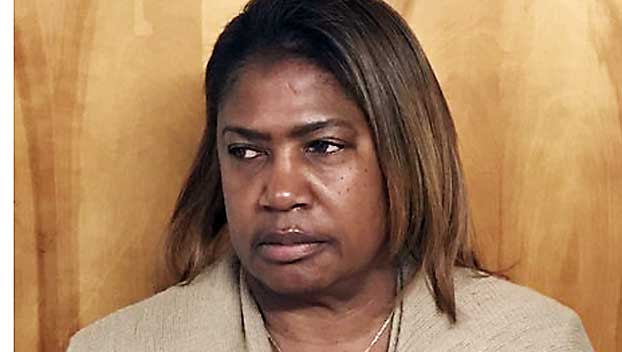 White said Howze-Campbell is accused of running a fraudulent business under a friend’s name.

“A routine audit led to suspicion Howze-Campbell had submitted forged business contracts to the school district,” White’s news release said. “Investigators determined the friend she listed as executive director of L & A Educational Services was never an employee of the company.

They also identified over 50 fraudulent checks Howze-Campbell wrote from an L & A Educational Services bank account without the knowledge of the person listed as executive director of the company.”

Howze-Campbell surrendered Wednesday at the Quitman County Jail and bond was set at $5,000, the news release said. It was unclear if she had an attorney who could comment on her behalf.

Mississippi fugitive who faked own death to avoid child…