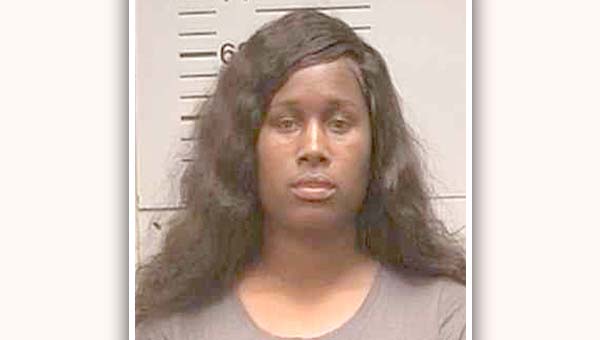 A Vicksburg woman is the second person arrested in the reported beating of a handicapped woman that was captured on video in mid-May.

Warren County Sheriff Martin Pace said Monique Weimer, accompanied by her attorney, turned herself in at the sheriff’s office about 1 p.m. Tuesday.

She is charged with accessory before the fact to the infliction of physical pain or injury on a vulnerable person.

Her bail was set at $50,000 at an initial appearance Tuesday in Warren County Justice Court.

Myesha Wills, 30, of Arlington, Texas, turned herself in on May 28 and was charged with the felonious infliction of physical pain or injury to a vulnerable person.

She was also accompanied by her attorney. She has been released on $250,000 bond.

In the video, Wills is seen as striking another person with an object. Pace declined to give details of the incident, or confirm the accounts in the video. All he would confirm was the incident “occurred in Warren County and well within the statute of limitations.”

The victim’s disability, which Pace did not define, led to the charge of injury to a vulnerable person.

Pace said the investigation into the incident is ongoing and he would not rule out other arrests in the case.