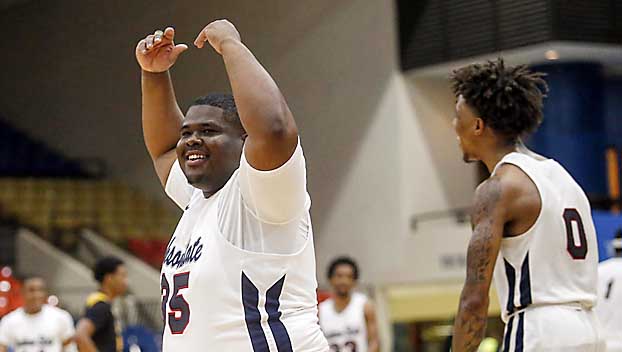 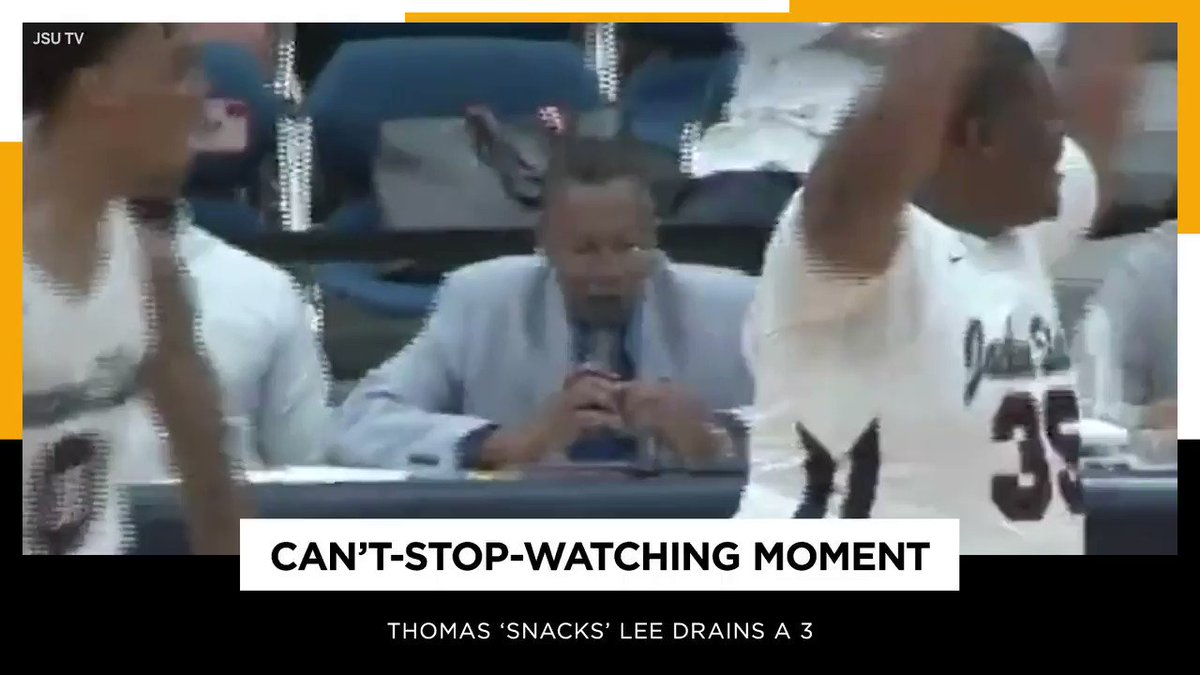 He also knocked off No. 1 seeded Olympic Superstar and two-time ESPY award winner Simone Biles in the elite eight as he advanced past Biles’ world record-setting moment.

After winning this year’s 2020 Can’t-Watch-Moment ESPY award and capturing the hearts of America, it only took three words to describe the moment for the hometown hero – “Humble never Hollywood.”

Staying humble is exactly how the viral sensation has handled this whole process ever since he made his 35+ foot three-point shot on senior night.

His story has impacted many viewers across the globe that have heard his story and seen “Thee Shot.”

In a matter of one week, the Jackson, Mississippi, native made appearances on nationally known media outlets such as The Morning Show with Hoda and Jenna, ESPN’s College Gameday, TMZ Sports, The Athletic, The Washington Post, The Undefeated, Pardon My Take, and ESPN. He was also featured on Pardon The Interruption, The Dan Le Batard, and Around the Horn.

Sunday night only added to the list of accolades and news outlets that he has been apart of over the last three and a half months. Tonight’s ESPY award marks the first-ever ESPY to be awarded to Jackson State as well as to the Southwestern Athletic Conference (SWAC).

Man gets five months in jail for slamming puppy…