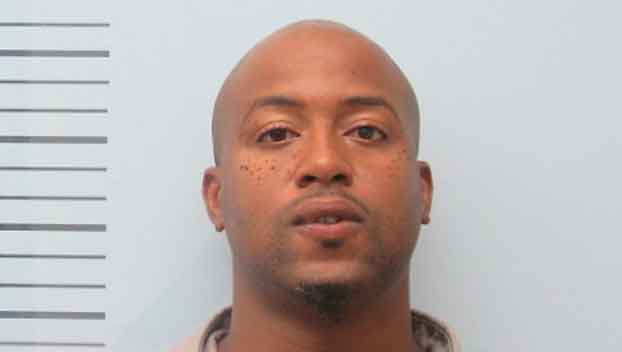 A Mississippi man has been charged with murdering his wife after a witness tipped them off to the color clothes the suspect was wearing.

Sherard Ward, 34 of Oxford, was arrested and charged with the murder of his wife, Marisha Golden Ward, 33 of Oxford, according to the sheriff’s department. Ward is being held at the Lafayette County Detention Center and a bond has not been sent.

On Friday, the sheriff’s department responded to a call at 5 County Road 1080, in the College Hill area, to a shots-fired call. While en route, the Lafayette County 911 communications staff was speaking with a witness who had partially seen the incident and provided vital information to 911.

The dispatchers were able to provide a “good clothing description,” according to the sheriff’s department, and the direction of travel following the incident, which led deputies to a person of interest.

Sherard Ward had already been arrested earlier this week on Sept. 2 for a peeping tom charge and was released on a $5,000 bail on Sept. 3.