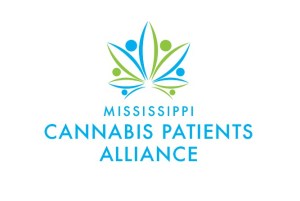 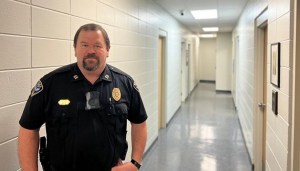 Alan Ivy has a story to tell. The Oxford Police captain was investigating a string of burglaries on the square in the early 2000s when ... Read more

A Pontotoc man was sentenced to more than four years in prison following his conviction for possession of fraudulent unemployment benefit cards. According to court ... Read more 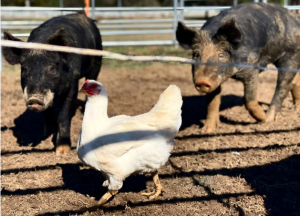 A Mississippi farm wanted to open storefront to sell fresh, locally raised meats and other products. Local leaders said ‘No.’

A Mississippi farm wanting to set up a store on their property to sell cuts of meat and other products from their land has been ... Read more 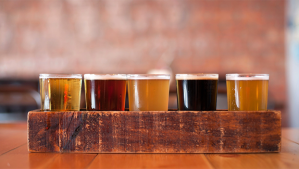 Craft beer may become the next big thing in Oxford after leaders approved plans for the city’s first microbrewery. The Oxford Planning Commission approved the ... Read more 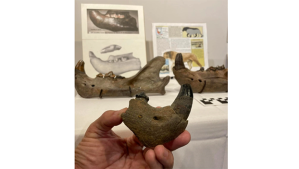 An Oxford man recently unearthed a rare fossil of an Ice Age lion in an exposed sandbar on the Mississippi River. Wiley Prewitt, of Oxford, ... Read more 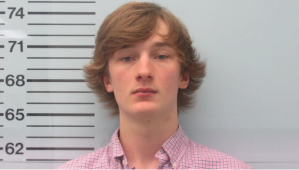 Tristan Holland (18 of Collierville, TN) was formally charged today with accessory after the fact and given a bond of $25,000 by a Justice Court ... Read more 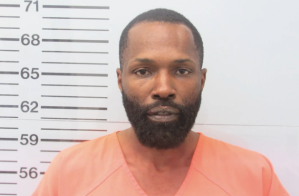 A Mississippi man was arrested after a fight between two men results in a dog being shot. On Tuesday, October 11, 2022, officers with the ... Read more 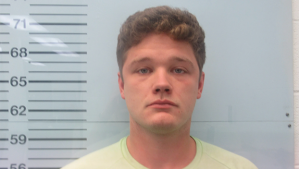 The Oxford Police Department released the following statement on Monday regarding the hit-and-run accident that resulted in the death of Ole Miss student Walker Fielder ... Read more 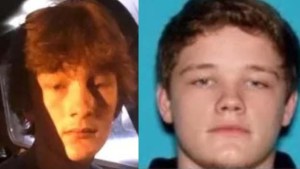 One arrested, another being sought in fatal hit and run that killed Mississippi university student

One of two suspects in a hit-and-run that killed an Ole Miss student and critically injured another has been arrested police said. Oxford Police issued ... Read more