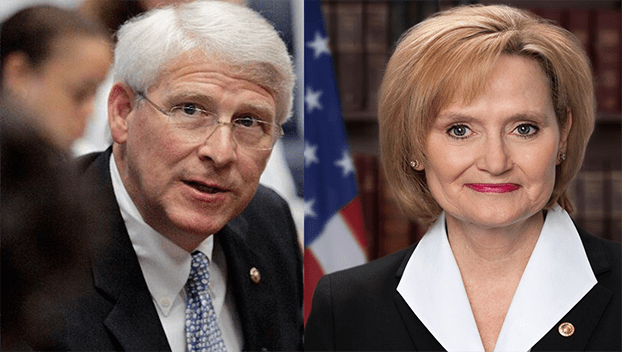 Sen. Cindy Hyde-Smith, Mississippi’s junior U.S. senator, remains mum on whether she plans to join at least 12 of her Republican colleagues in challenging the presidential victory of former Vice President Joe Biden.

A group of House and Senate Republicans — ardent supporters of Republican President Donald Trump, who has for weeks pushed disproven theories about widespread election fraud — indicated last week they will challenge those electoral votes from certain states Biden won. To be successful, they must garner a majority vote in both chambers.

It does not appear the Republican objectors, based on national reports, have the votes in either chamber to be successful.

Hyde-Smith, who was sworn in on Sunday to a six-year term after winning re-election in November, did not answer questions from Mississippi Today about her position on the effort and has not publicly discussed how she may vote on Wednesday.

Sen. Roger Wicker, Mississippi’s senior U.S. senator, indicated after the states certified their electoral votes in early December that he would accept those results.

“The electoral college vote makes it clear that Joe Biden will be the next president of the United States. I am obviously disappointed in the outcome, and I know many Mississippians feel the same way. Nevertheless, we must respect the constitutional process and move on,” Wicker said at the time.

An aide said over the weekend that Wicker stands by those comments.

And after Sen. Josh Hawley of Missouri became the first senator to announce an intent to challenge the results last week, Wicker told Politico: “I’m going to vote to certify the election. I don’t think it’s a good idea and I don’t understand (Hawley’s) reasoning.”

U.S. Rep. Steven Palazzo, who represents the 4th congressional district, is the only member of Mississippi’s congressional delegation to have announced his intent to challenge the results.

“I cannot vote to certify the results of an election in certain states that millions of Americans and I do not wholeheartedly trust,” Palazzo said in a statement.

He claimed that officials in many states won by Biden violated the Constitution by changing election procedures without those changes first being approved by their legislators. Judges, including those appointed by Trump, who lost the election by more than seven million votes, have rejected those arguments.

“The electoral college has cast the final and deciding vote for Joe Biden. My prayers are with him as he prepares to assume the office of president of the United States,” Guest said in a statement.

READ MORE: Several Mississippi Republicans among those seeking to throw out millions of ballots.

Kelly told the Daily Journal in Tupelo: “It appears that Joe Biden is the president-elect. I have done exactly what I said I would do. I have supported President Trump and followed every possible legal remedy to ensure the election results are valid. At this time, there does not appear to be a viable and legal remedy left to pursue.

Mississippi’s sole Democrat in the congressional delegation — Rep. Bennie Thompson of the 2nd district — questioned the process of some Republicans challenging the results.

“How can any member of Congress challenge the legitimacy of Trump’s defeat when they were elected from the SAME ballot?” Thompson said on social media.

Mississippi’s Republicans in the congressional delegation have been strong allies of Trump for most of his tenure. The Republican president campaigned extensively for Hyde-Smith when she won a special election in 2018 to replace longtime Sen. Thad Cochran, who stepped down for health reasons.

Many Republicans serving in state offices have also been supportive of Trump’s efforts to have the votes of tens of millions of voters thrown out and allow Republican state legislatures to appoint a different slate of electors loyal to Trump.

Those supporting those efforts have included Gov. Tate Reeves, Secretary of State Michael Watson and Attorney General Lynn Fitch. In addition, 30 state legislators have signed a letter asking for an investigation into allegations of fraud made by Trump.

In addition to multiple judges rejecting the allegations of fraud, former Attorney General William Barr, another Trump appointee, who early on asked his Justice Department to look for fraud, has said fraud did not occur on a large enough scale to impact Biden’s sizable victory. Soon after making that statement, Barr stepped down from his post as head of the federal law enforcement apparatus.

Trump recently was recorded during an hourlong conversation trying to pressure the Georgia secretary of state to arbitrarily award him additional votes. 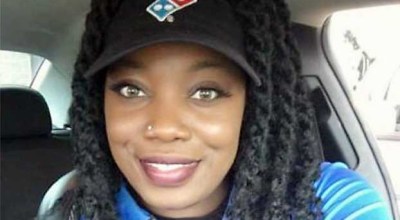 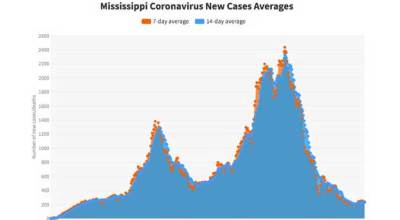