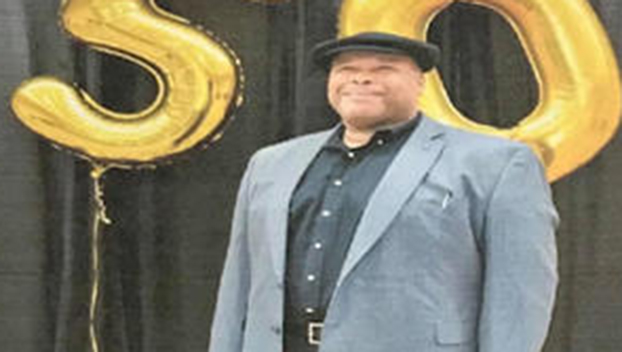 A Mississippi family has been left searching for answers after the state medical examiner confirmed that the body found in a car in January is of a man missing for more than four months.

The body was sent to the state lab for identification in January. Over a month later, a state medical examiner confirmed that the body found is that of the missing Friars Point man.

The sheriff’s office said that foul play is not suspected in Giles’ death, though a cause of death was not mentioned.