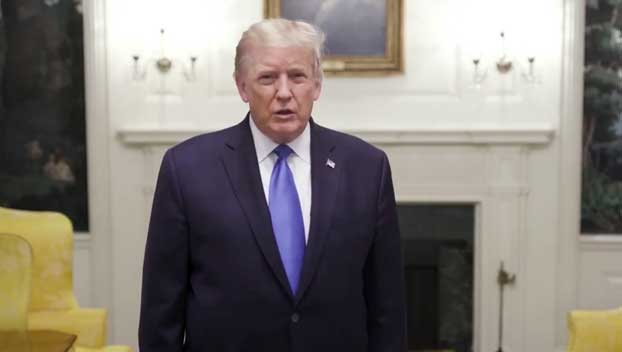 Former President Donald Trump is planning to launch a new social media platform that one of his advisers said will “completely redefine the game.”

Jason Miller, a Trump spokesman, told Fox News on Sunday that Trump plans to re-enter social media with a new platform in two to three months.

No other details about what Trump has planned have been revealed.