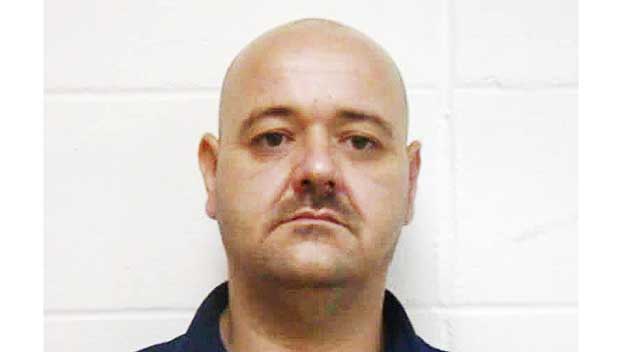 A Mississippi man is accused of sexually assaulting a teenage employee who was partially unconscious.

Concordia Parish (Louisiana) Sheriff’s Office investigators say the victim was an 18-year-old man who worked at a convenience store and became friends with the general manager, Fisk.