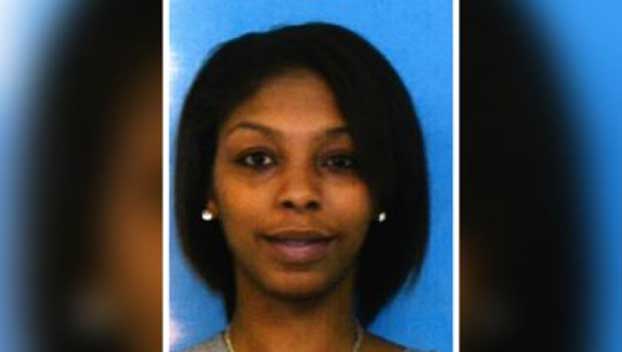 A Mississippi woman accused of shooting and killing a man in a car and leaving him to die in a parking lot has been indicted by a grand jury.

The shooting occurred in a parking lot in the 2100 block of Clay Street, behind Boston Fish Supreme.

On the day of the murder, shortly after 5:30 p.m., first responders were dispatched to the scene for a report of a man shot in the chest.

Butler later turned herself into police. Her bond was initially set at $500,000 and then reduced to $50,000 after a bond hearing in County Court and she was later released after posting the bond.