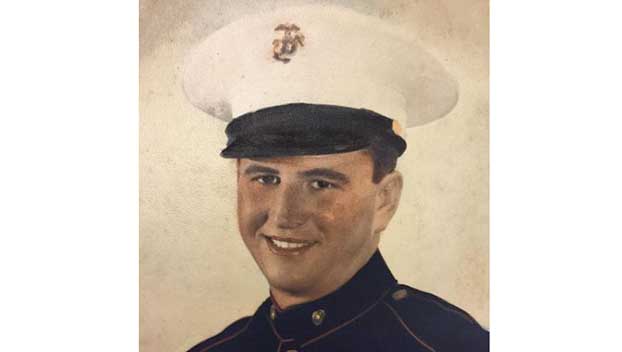 Investigators looking for armed perpetrators caught on video at…