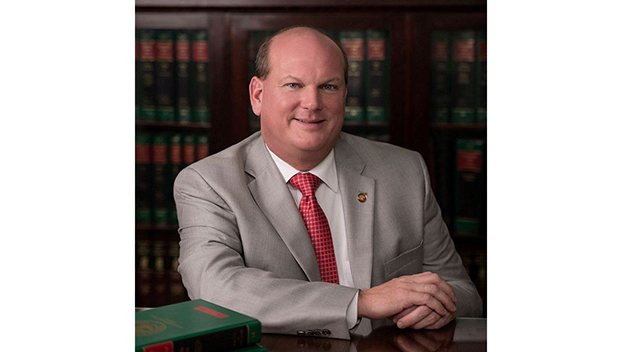 Palazzo, of Biloxi, is a military veteran and served in the state House before unseating longtime Democratic U.S. Rep. Gene Taylor in 2010 in south Mississippi’s 4th Congressional District.

Wiggins, of Pascagoula, was an assistant district attorney for seven years before being elected in 2011 in a state Senate district in coastal Jackson County. He is chairman of the Senate Judiciary A Committee.

“Our current voice in D.C. has failed,” Wiggins said in a campaign video. “I’ve got the experience and determination to get things done.”

The Office of Congressional Ethics issued a report in March saying it found “substantial reason to believe” Palazzo abused his office by misspending campaign funds, doing favors for his brother and enlisting staff for political and personal errands. Palazzo declined to fully participate in the investigation.

A Palazzo spokeswoman, Colleen Kennedy, said in March that the congressman “welcomes the opportunity to work through this process” and said the investigation stemmed from “false allegations made by a primary opponent.”

The 4th District takes in all of 13 counties and part of a 14th.

Board: Vaccine required for most Mississippi university jobs