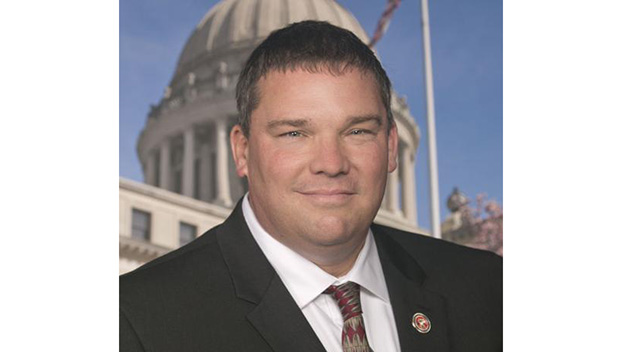 A first-term Mississippi lawmaker is switching from Democrat to Republican, and his move increases the GOP’s supermajority in the 122-member House of Representatives.

“I feel this gives my constituents a real seat at the table. Gives me an opportunity to better represent them,” Rep. Jon Lancaster of Houston told the Northeast Mississippi Daily Journal.

Lancaster is a farmer and was elected in 2019 in House District 22 in Chickasaw and Pontotoc counties. The district has long been a safe Democratic seat. Lancaster’s predecessor, Democrat Preston Sullivan, was elected 2003 and served four terms before deciding not to run again in 2019.

Lancaster’s switch means Republicans can have a greater cushion for key votes. Republican House Speaker Philip Gunn has aspirations to push through major proposals through the House, such as phasing out the state income tax.

“Since being elected, Rep. Lancaster has voted with Republicans on several key issues, and we are glad he’s made the decision to join the GOP,” Bordeaux said.