Mississippi musician disappeared after setting up for show. Police asking for the public’s help in finding him. 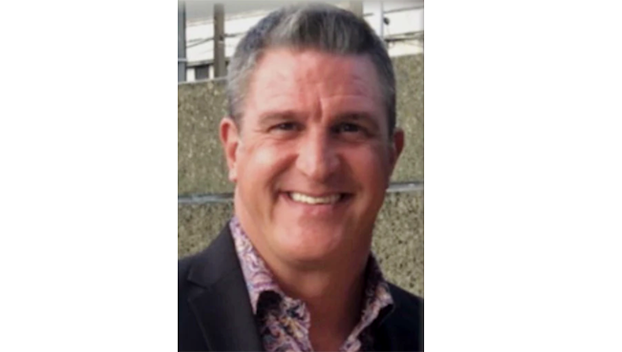 Mississippi police are asking the public’s help in finding a well-known musician who went missing after he set up for a show.

Gulf Coast musician Jordan Chalden was last seen at Martini’s Cocktail Bar in Biloxi on Nov. 11. He was booked to play his saxophone at the bar that evening.

Chalden is a well-know musician in South Mississippi.

Police said Chalden set up his instruments, walked outside and has not been seen since. Later that same night, Chalden’s 2015 gray Chevy Silverado was seen around 10 pm on Cedar Lake Road.

Chalden is described as a white man standing approximately 6′1″ and weighing 200 pounds, with brown hair and brown eyes. He has a tattoo of a clef on his inner right wrist.

If anyone has any information about Chalden’s whereabouts or saw him the night he went missing, please contact Biloxi Police Department by calling 228-392-0641. Anonymous tips can also be made to Mississippi Coast Crime Stoppers online or by calling 877-787-5898.

Do you live in one of the best places…