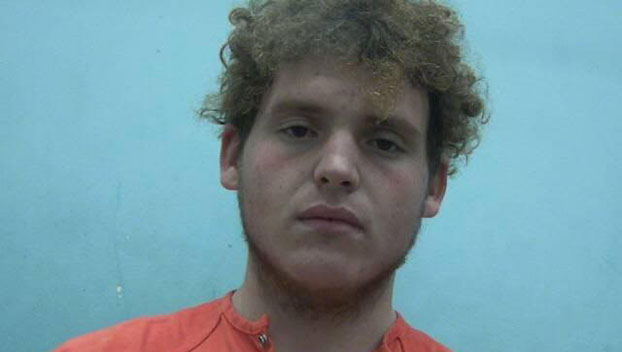 On December 10, 2021, ACSO deputies recovered an unoccupied Ford F-250 at the intersection of Kingston Road and Spokane Road that had been reported stolen in Franklin Parish, Louisiana. After talking with Franklin Parish Sheriff’s Office, deputies learned that Franklin Parish had active warrants for Kenneth Noah Fife for stealing the truck.

During the early morning hours of Monday, Jan. 3, 2021, a truck, trailer and John Deere mini excavator were also reported stolen from a Holiday Inn Express parking lot in Natchez.

ACSO deputies and investigators with the Natchez Police Department were able to recover the mini excavator behind a residence at 639 U.S. 61 South.

They found Fife hiding in a bedroom at the residence. The truck and trailer were also recovered on Upper Kingston Road.

Fife has an outstanding warrant for simple assault from ACSO and grand larceny from Franklin Parish Sheriff’s Office.

He was transported to the Natchez Police Department for questioning and charges are expected to be filed.

Drug trafficker from Pennsylvania caught in Mississippi sentenced to…