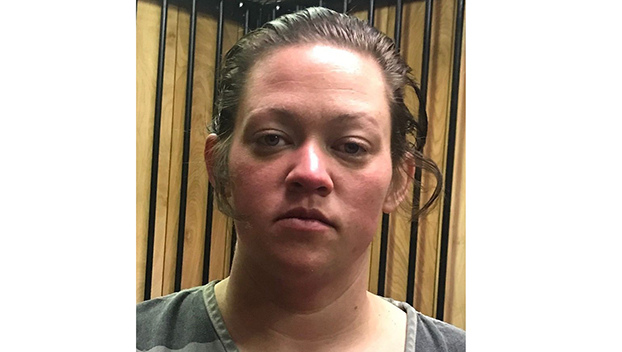 A Mississippi woman is behind bars after police say they found her two young children locked in a room with drugs and drug paraphernalia.

“Thanks to Child Protective Services and Lee County Judge Staci Bevill and her office for their assistance. A tragedy was narrowly avoided in this case. We are so thankful these kids were located and are safe,” Tupelo Police Chief John Quaka said in a facebook post.

At approximately 3 p.m. on Jan. 14, Tupelo Police responded to the Burger King on Main Street for a disturbance. Child Protective Services (CPS) was on scene with a suspect, Lauren Stewart, 32, of Tupelo who was refusing to cooperate with CPS and their investigation of a child welfare case.

The investigation revealed that two of Stewart’s children — both less than 2 years of age — were alone in a room at a Tupelo hotel. The two children were rapidly located in the room alone. The children were immediately taken into safe custody by Child Protective Services.

In the room officers located evidence consistent with the possession and use of methamphetamine. Stewart was ordered held for investigation.

This case will be presented to the Lee County Grand Jury.