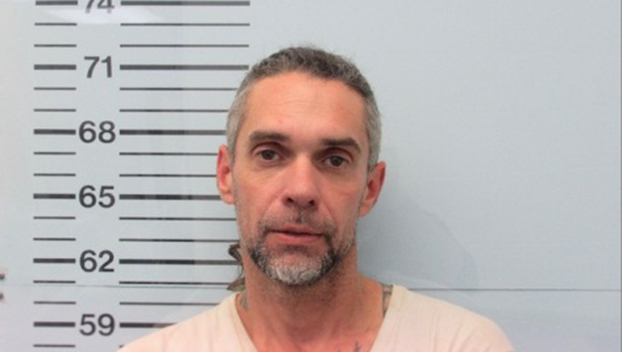 An ongoing investigation of telephone cable thefts in North Mississippi has led to the second arrest of another suspect in the case.

On January 24th, Jason Harris, 44, of Water Valley, was arrested on a charge of Grand Larceny.

After investigation, it was discovered over 500 feet of commercial phone cable was missing. Harris was identified as a suspect and later taken into custody.

Harris was issued a $10,000 bond by a Lafayette County Justice Court judge.

In connection to the case, the OPD received a report of a suspicious vehicle on CR 102 on Jan. 19.  Following an investigation, the driver of the vehicle, Clayton Miller, 39, of Drew, MS, was arrested for possession of a weapon by a convicted felon.

A large amount of phone cable was discovered in the back of Miller’s vehicle. On Jan. 20, officers were called back to CR 102 by AT&T, who reported their phone cable had been cut and stolen.

Further investigation led to Miller being charged with Grand Larceny for the theft of the phone cable.

A Lafayette County Justice Court Judge issued Miller a $10,000 bond for the charges, $5,000 for each charge.

This is still an ongoing investigation and further updates could be released at a later date.