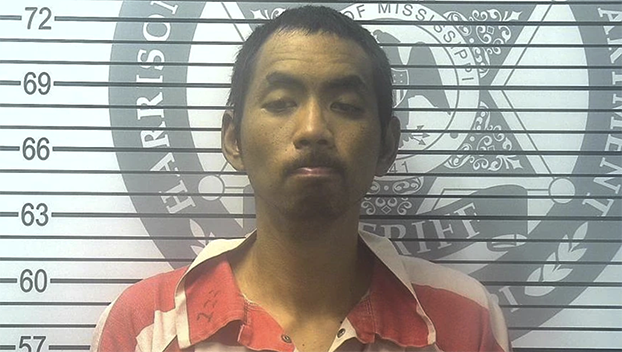 A 37-year-old Mississippi man has been charged with murder after a woman was found dead inside a Biloxi apartment.

Pitipong Daengbunga has been first-degree murder in the death of Jamie Boggs, 42, of Pennsylvania.

Biloxi police officers went to do a welfare check on Saturday at an apartment on Rodenburg Avenue and discovered Boggs inside the apartment dead. Officers report seeing signs of a struggle.

Officials from the Harrison County Coroner’s Office identified the victim and said she had died from multiple stab wounds.

An investigation soon identified Daengbunga as a suspect, who was taken into custody.

He was taken to the Harrison County Jail on a $1 million bond.