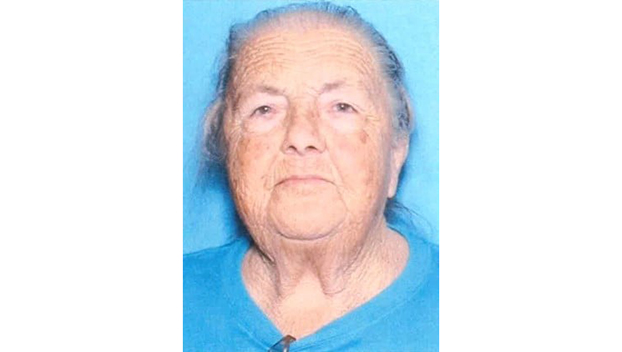 The Mississippi Bureau of Investigation has issued a Silver Alert for 75-year-old Stella Doyle of Southaven in Desoto County.

She is described as a white female, five feet two inches tall, weighing 165 pounds, with white hair and blue eyes.

She was last seen Saturday, February 12, 2022, at about 11:00 pm in the 700 block of Accomack Cove in Desoto County, wearing a blue t-shirt with pajama bottoms.

Stella Doyle is believed to be in a 2014 silver Jeep Patriot bearing MS tag DAT9763 traveling in an unknown direction.

Family members say Stella Doyle suffers from a medical condition that may impair her judgment. If anyone has information regarding the whereabouts of Stella Doyle, contact Southaven Police Department at 662-393-0228.