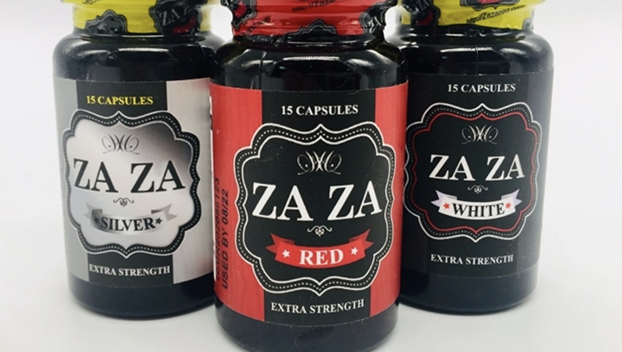 State leaders are sounding the alarm on a drug that is can be legally bought at a local convenience store.

The drug called tianeptine — or “gas station heroin” in some circles — has already sickened some people in Mississippi.

The drug, which is marketed to do everything from treat anxiety to help opioid addiction, can be legally purchased under names like ZaZa, Tianna, and Red Dawn at some local gas stations.

Tianeptine is not approved by the U.S. Food and Drug Administration for any medical use. Despite that, some companies are illegally marketing and selling products containing tianeptine to consumers. They are also making dangerous and unproven claims that tianeptine can improve brain function and treat anxiety, depression, pain, opioid use disorder, and other conditions.

Although the FDA has warned consumers about tianeptine, vendors continue to market and sell this drug. The FDA is aware that tianeptine has been sold online, typically in tablet or powder form.

People with a history of opioid use disorder or dependence are at particular risk for using tianeptine and may experience serious side effects, which can mimic opioid toxicity and withdrawal. Serious effects may include agitation, drowsiness, confusion, tachycardia, hypertension, coma, and death.

According to the Mississippi Department of Health, the Mississippi Poison Control Center has received 11 tianeptine exposure-related calls since July 2020, with 9 occurring in 2021 and one so far in 2022.

The age range in these reported cases is 32 to 46 years, with a median of 42 years; 55% of cases involve males. Forty-five percent of the reports were related to nervous system abnormalities (CNS depression, seizure, confusion, hallucinations, and/or withdrawal symptoms), 36% had associated chest pain or hypertension and tachycardia, and 18% had diarrhea or nausea/vomiting. Four reported cases resulted in hospitalization. Seventy-three percent (8/11) of the cases reported a gas station as the source of drug acquisition, only one case reported obtaining the drug from an internet source.