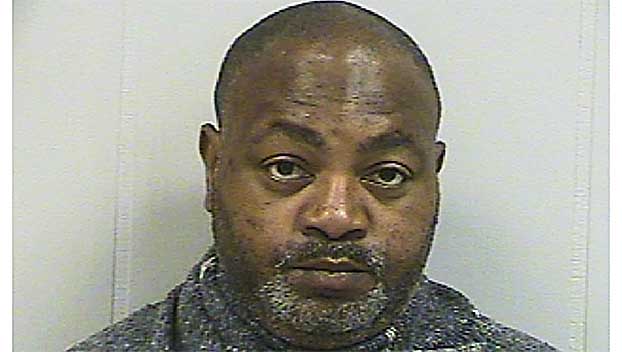 A 38-year-old Mississippi man has been arrested after allegedly exposing his genitals to the employee of a local church on two occasions and physically grabbing her.

Daughtry said in the release that Natchez Police officers were called to a church on Monday where the suspect had exposed himself to a church employee.

The pastor ordered the suspect to leave the church and was gone when officers arrived, according to the police report.

On Tuesday, King allegedly returned to the church and exposed himself again to the same person and was again ordered to leave the location.

Daughtry said during the investigation into the incident it was determined that King had physically grabbed the church employee.

No bond will be set until King is arraigned, according to the press release.

Daughtry thanked the department’s Criminal Investigation Division for the rapid apprehension of the suspect.