Mississippi man tries to pass off fake ID; gets arrested for drug possession at traffic checkpoint 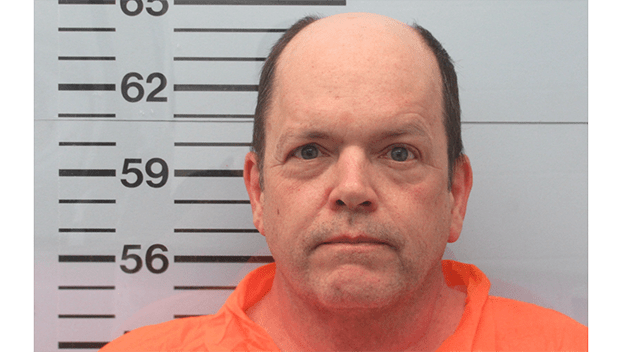 While conducting a traffic safety checkpoint on Highway 30 on Sunday, the Oxford Police Department was provided false identification by an Oxford man.

David McLaughlin, 51, was requested to pull over by OPD after giving them the fake ID. During the traffic stop, felony schedule I narcotics were found in his vehicle.

McLaughlin was taken into custody and charged with felony possession of narcotics. He was taken before a judge for his initial bond hearing and issued a $3,500 bond.