Police: Man wanted in connection with New Orleans murder may have fled to Mississippi 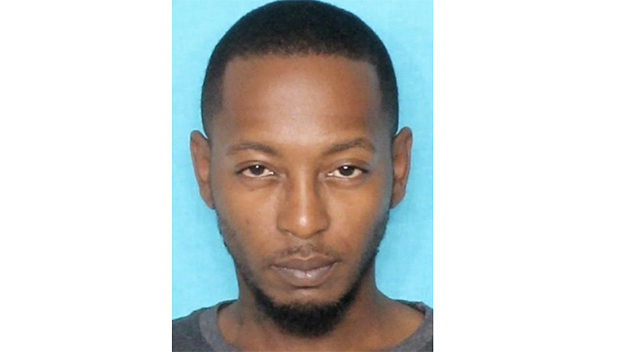 A man connected to a New Orleans homicide may be in the Jackson area, police warn.

New Orleans police say that William Powell III has been charged with the second-degree murder of a woman found deceased on the sidewalk on March 19.

Officials have identified the victim as Ciara Bullock, 35.

Police believe that Powell may have fled to the Jackson area.

Anyone with additional information on this incident or on Powell’s whereabouts is asked to contact NOPD Homicide Det. Michael Haynes at 504-658-5300, or call anonymously to Crimestoppers of Greater New Orleans at 504-822-1111.