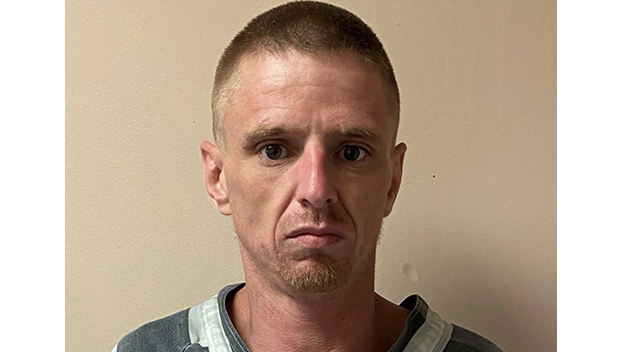 A Mississippi man is accused of stealing more than $18,000 worth of copper from a plumbing company.

On July 5, Tupelo police responded to reports of a break-in at Southern Bath & Kitchen at 137 Wallace Street.

The business reported that a large amount of copper line was stolen in the burglary.

After an investigation, Tupelo police arrested Russell Allen Reich, 35, of Mooreville. Reich was charged with burglary of a commercial building.