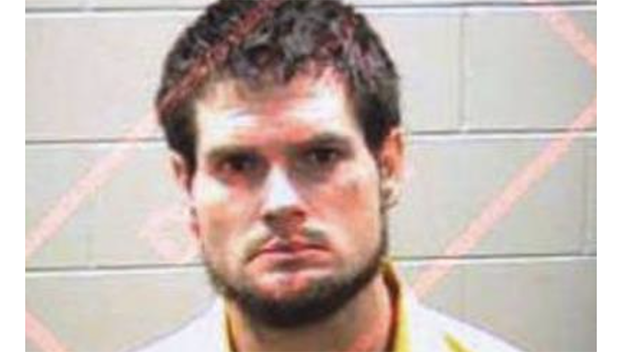 The death of an inmate in a Mississippi county jail is under investigation.

Holloman was found unresponsive in his cell Friday at approximately 9 a.m.

Efforts to revive Holloman by the jail staff were unsuccessful and Holloman was pronounced dead at the jail.

An autopsy will be performed to help determine the cause of death.