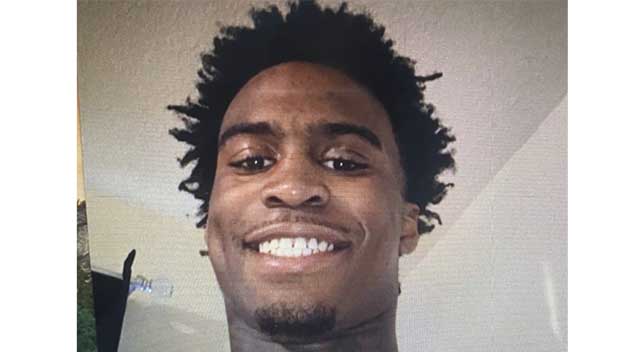 A man police say terrorized Memphis for three hours Wednesday night as he allegedly drove around shooting people at random while broadcasting the crimes live to Facebook has been captured after his crime spree spread across into neighboring Mississippi.

Police confirmed the arrest of the mass shooting suspect, Ezekial Kelly, 19, who was reported wanted for murder charges before the shooting spree began.

He reported drove a stolen car into DeSoto County where he carjacked another driver, stealing that car before returning back to Tennessee where police finally nabbed him.

The arrested brought to an end hours of fear and uncertainty for the City of Memphis Wednesday evening as police hunting down the armed and dangerous suspect.

Memphis police said Kelly was no stranger to local law enforcement having previously been arrested for attempted first-degree murder and reckless endangerment. He was reported being sought on a murder charge before the shooting spree began.

Police would not say how many victims were injured, but local media said police were tracking multiple shooting scenes and several sources confirmed at least two people had been killed in the shooting spree.

Memphis city public transit shut down as a precaution and the University of Memphis went on lockdown during the crime spree.