One arrested, another being sought in fatal hit and run that killed Mississippi university student 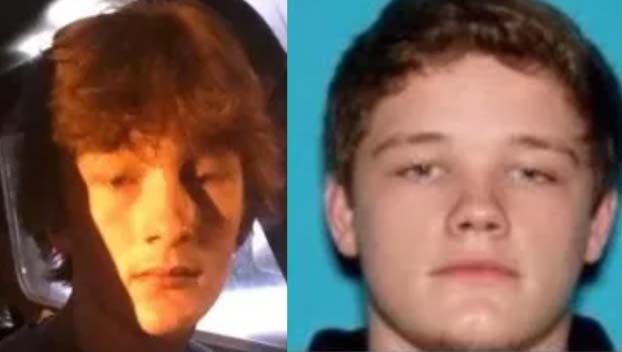 One of two suspects in a hit-and-run that killed an Ole Miss student and critically injured another has been arrested police said.

Oxford Police issued a statement at 8:45 p.m. Sudnay saying that two suspects have been identified in the fatal hit-and-run early Sunday that also left a University of Mississippi co-ed hospitalized with critical injuries.

“We have identified the suspects as Seth Rokitka and Tristan Holland, both of Collierville, Tennessee.

“Moments ago in Shelby County, Tennessee, Holland was taken into custody for accessory after the fact and will face extradition back to Oxford,” OPD said in a statement.

The search for Rokitka continues.

“We are working actively with local, state, and federal officials to bring Rokitka into custody. He is driving a Toyota Tundra with Tennessee license plate number 0J76U6,” OPD said. “If anyone has information on his location they are to contact the Oxford Police Department at 662-232-2400 or CrimeStoppers at 662-234-8799.”

Two students were found in the parking lot behind City Hall shortly after 1 a.m. Sunday, suffering from injuries from an apparent hit-and-run accident.

Walker Allen Fielder, 21, of Madison, died as a result of those injuries.

He was an active member of Sigma Chi fraternity and was pursuing a B.B.A. in Finance The female victim was transferred to Regional One Medical Center in Memphis with critical injuries and has not been publicly identified.

Ben Marsh, dean of students, released a statement Sunday afternoon about the incident.

“We received the heartbreaking news that one of our students was killed early this morning, and another was seriously injured after they were hit by a vehicle driving near the Square.

“We have been in touch with the families to offer our condolences and our support. I ask the community to join us in mourning the tragic loss of a life taken too soon, and we hope and pray that our injured student recovers fully from her injuries,” he said.

And Oxford Mayor Robyn Tannehill spoke out on Sunday evening, as both a “mother” and a community leader.

“I cannot let the sun go down on this terrible day without making a statement regarding the tragic event that happened in our community early this morning,” she wrote on her Facebook page.

“… Iam writing to you tonight as a Mother with a broken heart for these families, for their precious friends, for their sorority sisters and fraternity brothers, for their hometowns, and for our community as we all weather another terrible storm.”