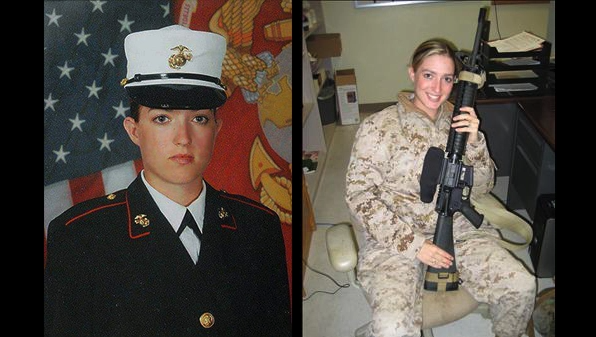 Marine Lance Cpl. Casey Casanova will be immortalized with a statue in her honor at Camp Shelby this week.

Casanova, of McComb, was the first and only female service member from Mississippi killed in Operation Iraqi Freedom, and one of only three in all operations during the extensive Global War on Terror.

The 22-year-old was killed during combat operations in Al Karmah, Iraq, on May 2, 2008, when a roadside bomb detonated near her patrol. Three other Marines were also killed in the attack.

Camp Shelby Joint Forces Training Center in Hattiesburg will host a memorial event and statue unveiling in honor of Casanova Thursday, Nov. 10, at 10 a.m. The museum will also have an exhibit displaying some of her military equipment, uniforms and medals on the Marine Corps’ birthday — a significant and special day for Marines, both past and present.