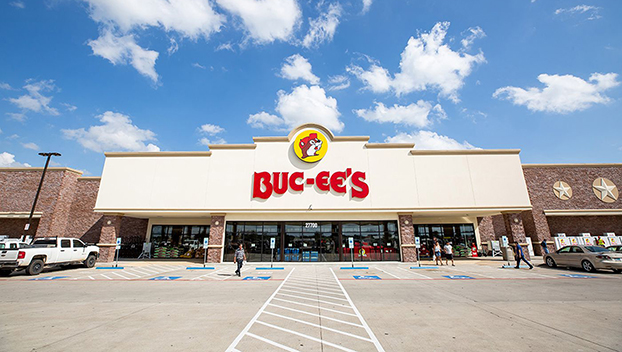 Access to Mississippi’s first Buc-ee’s Beaver Nuggets is closer to reality with new federal money that will widen an interstate interchange around the upcoming 80,000 square-foot store.

Mississippi U.S. Sen. Roger Wicker praised a new $60 million grant that will go towards widening parts of Interstate 10 and will include improvements to an interchange where Mississippi’s first Buc-ee’s travel center is planned.

Wicker (R-Miss.) announced the award of $60 million in bipartisan infrastructure law funding that will support widening I-10 from four to six lanes between Long Beach and Diamondhead and other improvements.

The project will also include work to the I-10 interchange where Mississippi’s first Buc-ee’s is planned. The mega-gas and travel center plans to have 100 gas pumps and be filled with 80,000 square feet of Buc-ee’s famous food and merchandise.

The grant, which will be administered by the U.S. Department of Transportation, is part of the National Infrastructure Project Assistance Program, also known as the “Mega” grant program.

“This grant funding will have a lasting effect on the people and businesses all along the Gulf Coast that rely on I-10 every day. Widening I-10 from four to six lanes will help to remove a major bottleneck and reduce delays, while additional improvements along the route will help keep all drivers safer,” Wicker said. “Projects like these are the primary reason I have made supporting infrastructure one of my top priorities in Congress.”

The funding specifically is reserved for widening I-10 from four to six lanes, starting just west of Diamondhead to just east of County Farm Road in Harrison County where an existing 6-lane segment ends.

The grant will also support intelligent transportation system improvements from approximately 1.5 miles west of the SR 603/43 interchange to approximately 2 miles east of US 49. The project is expected to relieve traffic for drivers in a heavily used commercial and freight corridor while creating new jobs for Mississippians.

The grant money, announced Dec. 30, is part of a $5 billion infrastructure bill signed by President Biden in November 2021.