Mississippi teens arrested in connection with string of auto burglaries 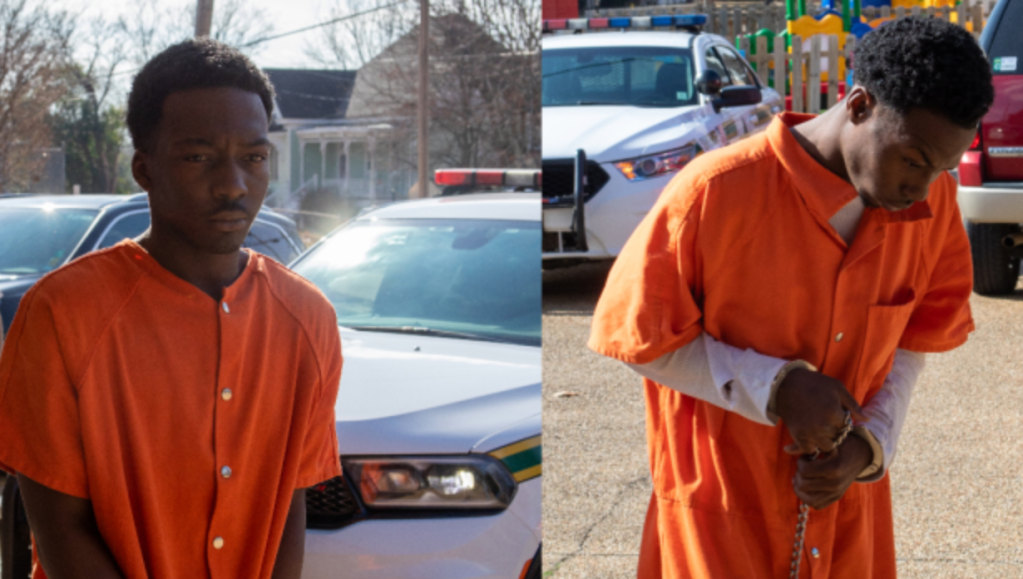 The Warren County Sheriff’s Office arrested two individuals in connection with the string of auto burglaries that occurred in the Mississippi 3 and U.S. 61 area on the morning of Jan. 2, as well as several reported deer camp burglaries.

“I can’t say enough about the help from the public for providing security footage,” Sheriff Martin Pace said.

After the string of auto burglaries, the sheriff’s office posted security footage from residents showing the five suspects on its Facebook page.

Dewayne Wilson, 17 of Vicksburg, and Joshawn East, 18 of Vicksburg, were arrested on Tuesday after a search warrant was served at an address on Drummond Street. A stolen .22 rifle and revolver were recovered.

Wilson and East were charged separately with three counts of burglary, six counts of auto burglary and one count of possession of a stolen firearm.

Wilson is also being charged with introducing contraband into a correctional facility after he was found to have marijuana on his person during booking. Pace said the search took place after the suspects were instructed to warn deputies of anything illegal that might be on their person.

In addition, Wilson was already out on bond for a robbery charge from the Vicksburg Police Department. His bond for the most recent arrest was set at $150,000 after his initial appearance in court on Wednesday afternoon.

East was also out on bond for charges from the police department. His bond for the most recent charges brought against him was set at $150,000.

“This case is still an ongoing investigation,” Pace said. “We’re still gathering information and there are more arrests to follow.”