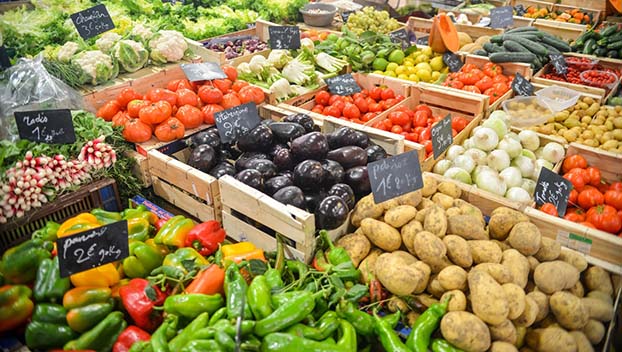 JACKSON — Police are investigating a fight between several women inside a Mississippi grocery store in front of at least two children.

The brawl was recorded Saturday night at a Food Depot store in Jackson and video was posted on social media and includes audio of what appears to be the voice of a child begging his fighting mother to leave the store.

Footage shows merchandise being knocked over as a security guard tries to break up several different scuffles.

Jackson Police told media outlets officers are investigating and reviewing the case to see if any charges should be filed.