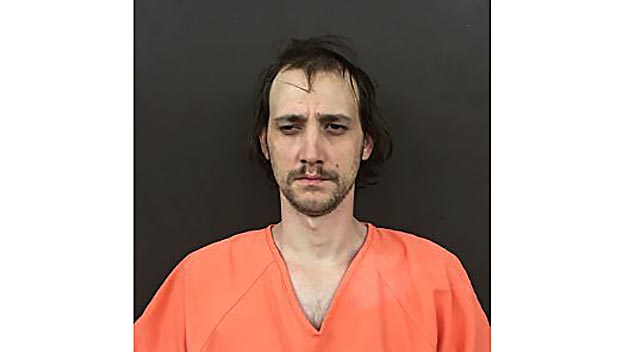 Two Mississippi men face charges for downloading child pornography while another is headed to prison for 10 years after pleading guilty to the same crime, Attorney General Jim Hood’s office announced this week.

Andrew Smith, 32, of Clarke County, will spend 10 years in prison for child exploitation for possession of child pornography.

Clarke County Circuit Court Judge Charles Wright, Jr. sentenced Smith Wednesday to 20 years with 10 years to serve, 10 years suspended, and 10 years on supervised probation. He must register as a sex offender upon release from prison, pay $1,000 to the Mississippi Crime Victims Fund and an additional $1,000 to the Children’s Trust Fund.

Smith was arrested in February 2017. An investigation found he had downloaded numerous sexually explicit images and videos of prepubescent children.

In two separate cases, Robert Michael Lundstrom, II, 30, of Meridian, was arrested Monday and Jacob Brent Fitzgerald, 24, of Collinsville, was arrested Tuesday after investigations into their suspicious online activity. Both men were booked into the Lauderdale County jail with bonds set at $5,000.

The Mississippi Bureau of Investigation and the Lauderdale County Sheriff’s Office assisted the AG’s Internet Crimes Against Children Task Force in the arrest and investigation of Lundstom, who is awaiting his initial appearance.

If convicted, the two men each face up to 40 years in prison and $500,000 in fines. A charge is merely an accusation, and the defendants are presumed innocent unless and until proven guilty beyond a reasonable doubt in a court of law.

These cases were investigated by the AG’s Cybercrime Unit and prosecuted by Special Assistant Attorney General Brandon Ogburn.

Man captured after trying to elude police by jumping…