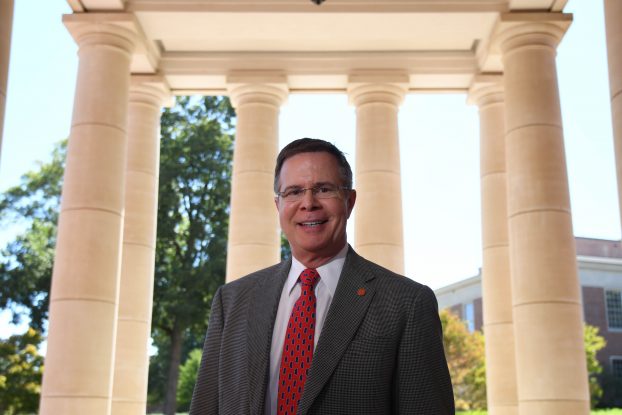 Jeffrey Vitter may find himself as head of another college soon. The former University of Mississippi chancellor was named a finalist for the vacant president job at the University of South Florida.

The Tampa Bay Times listed Vitter as one of four finalists in a story published on Monday.

This comes four months after Vitter announced his resignation as Ole Miss’ chancellor amid speculation that the Institute for Higher Learning was set to fire him or would not renew his contract when it came time to do so. The IHL never confirmed those speculations.

Vitter served at Ole Miss as chancellor from January 2016 to January 2019. Larry Sparks took over as interim chancellor on Jan. 3. Vitter stayed with the university as a professor of computer science but he did not teach a class this semester.

Current South Florida president, Judy Genshaft, is set to retire July 1. The report states South Florida is interviewing the finalists this week and will make their decision on Friday.