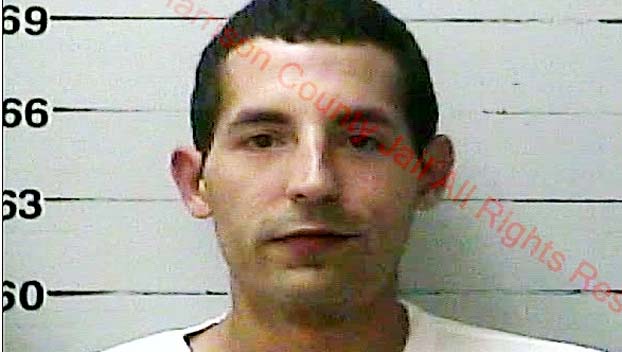 A Mississippi man with a previous felony conviction has been sentenced to five years in federal prison, months after investigators said he had parts for pipe bombs.

A news release from the U.S. attorney’s office says sheriff’s deputies responded to a call June 13 at a home where Bosarge previously lived. The homeowner had found explosive powder, pipes and parts for pipe bombs.

An investigation by the Bureau of ATF confirmed the homemade explosive HMTD, threaded pipe, and end caps for at least 3 pipe bombs, along with improvised detonators and a control box.

When assembled, the devices were capable of causing property damage and injury or death to persons nearby. The devices qualify as firearms under federal statute and must be registered to be legitimately possessed.

As a felon, Bosarge is not eligible to register or possess any firearm. Bosarge has prior a felony conviction for grand larceny in Harrison County.

The release says Bosarge had a felony conviction of grand larceny in Harrison County. As a convicted felon, he was banned from possessing any firearm.