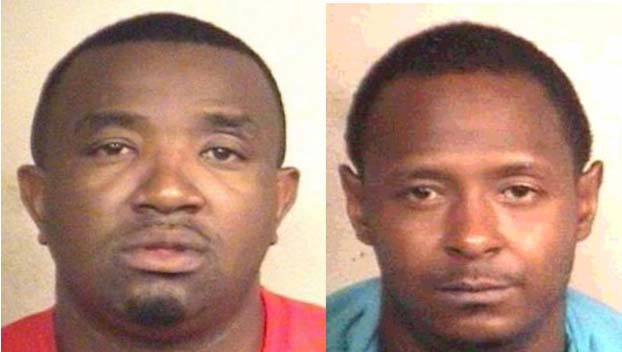 Two men are charged with murder in the shooting death of a Mississippi man who spent 12 years imprisoned on a wrongful conviction.

Jackson police said Friday that 33-year-old Debreco Williams and 28-year-old Corey Brent are charged in the June 24 slaying of 44-year-old Cedric Willis. It wasn’t clear whether the men have attorneys.

Willis was charged in two robberies in 1994. One included a rape and the other a death. DNA testing cleared him of the rape. Although the crimes were likely committed by the same person, Willis was convicted in 1997 of murder and robbery and sentenced to life plus 90 years.

Innocence Project New Orleans investigated Willis’ case, and he won a new trial. In 2006, a judge dismissed the charges and Willis was freed from prison.